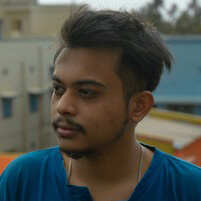 There are many historical and natural sites in Argentina, including Plaza de Mayo, Mariloche Scenic Area, Iguazu Falls, Los Graciares National Park, the world’s highest extinct volcano - Mount Aconcagua, known as the "end of the world" Ushuaia, and the Patagonian Plateau, a photography paradise in South America.

Argentina is located in the southeastern part of South America, and the terrain is gradually low and flat from west to east.

The west is a mountainous region with undulating veins and the majestic Andes as the main body, which accounts for about 30% of the country's area.

The Pampas grasslands in the east and the middle are famous agricultural and pastoral areas.

The north is mainly the Gran Chaco Plain, which is swampy and forest.

The south is the Patagonian plateau which is the paradise for outdoor adventure and photography.

The main mountains are Ojos de Salado, Mejicana, and Aconcagua at 6,964 meters above sea level, which is the highest in South America. The famous Umahuaca Canyon was once the passage for the ancient Inca culture to reach Argentina, and was called the "Inca Road".

The Parana River is 4,700 kilometers in length, it is the second largest river in South America. The main lakes are Lake Chiquita, Lake Argentino and Lake Viedma.

Best Places to Visit in Argentina

We Are Guides in Argentina 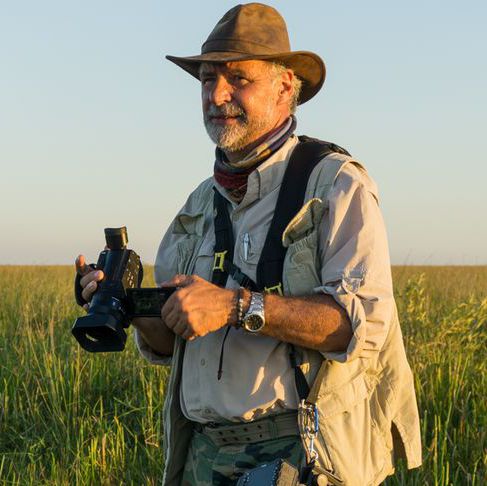 The best traveling time is April to September.

January and February are very hot, while the subtropical areas of the north are very humid (including Iguazu Falls). But it is the best season to visit the Andean highlands and southern Patagonia, athough you still need to prepare warm clothes for travel.

The best seasons in Buenos Aires are spring and autumn. Skiers will choose to travel to the Andes in winter (June to September). 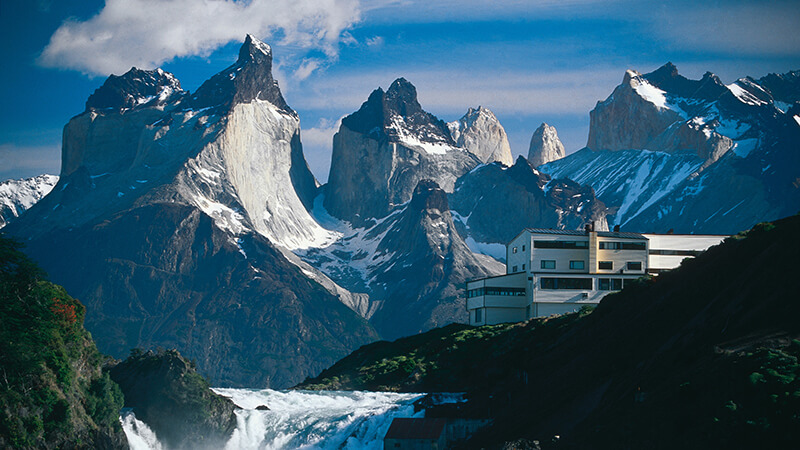