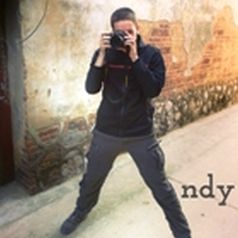 We do one thing and do it well

Andy is a British photographer who speaks Mandarin and has been living in Guilin for more 10 years. An ultra-marathon runner with a love of hang gliding and paragliding. The glue that initial bonded Andy and Mia to Guilin (before photography) was being involved (hands on, and on the board) of a Chinese children's charity, serving orphans with disabilities. Andy & Mia founded the company and both actively guide when possible.

Andy's developed close friendships with the last remaining cormorant fishermen and families in the villages. Andy's been known to be wading across a river at 4am in the black of night to get a good sunrise shot. He's clearly too enthusiastic about photography and China.