The unique geographical location has created a variety of beautiful scenery. In addition to the colonial-style urban architecture, the luxuriant ecological and natural scenery also makes this beautiful country on the Caribbean Sea even more charming.

Cubans are happy by nature, and the atmosphere of singing and dancing is also infecting tourists who are constantly under cultural shock.

Cuban Revolution
In 1953, the revolutionary army led by Fidel Castro fired the first shot of the revolution. Then the revolutionaries launched many movements, and Che Guevara was one of them. On the first day of 1959, the rebel army finally won and entered Havana, and the Republic of Cuba was established.

Cuba after the Republic
After the founding of the Republic, the Castro government began land reform and nationalized farms, ranches, and mines. At that time, the United States controlled 40% of the sugarcane fields, almost all cattle farms, and 80% of public utilities in Cuba. The act of nationalization eventually led to the severance of diplomatic relations between the United States and Cuba in 1961 and the beginning of decades of economic sanctions and financial blockade against Cuba.

Today, in socialist Cuba, the living standards of the people are still low. In addition to the rations that ordinary people get, most of them use their income to buy food.

Best Places to Visit in Cuba

We Are Guides in Cuba 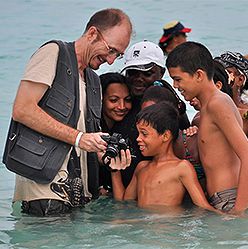 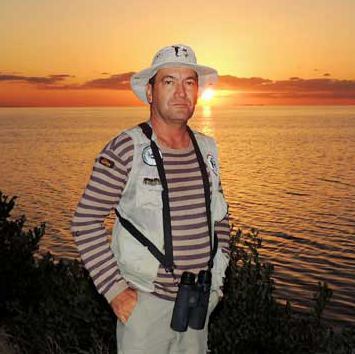 The peak tourist season in Cuba is between December and April of the following year. If it catches up with Christmas and Easter, it will be the peak season.

Cuba has a dry season and a rainy season (May to October). At other times, the climate is relatively hot and the sunshine is strong.

Is it safe to travel Cuba?

In fact, Cuba is very safe!

Cuba is safer than most countries, and there are few incidents of violence or attacks. Even if a girl goes alone, she can rest assured.