As the world's largest archipelago country, Indonesia has over 17,000 islands, over a hundred active volcanoes, and extremely rich national culture and nature.

The islands are full of green mountains and green waters, and the four seasons are summer.

Indonesia is the world's fourth most populous country with more than 100 ethnic groups.

In Indonesia, apart from going to Ubud and Kuta on Bali to see the beaches and temples, the neighboring island of Lombok retains more of its original appearance.

Lembongan Island is an outlying island located in the southeast of Bali. It is quieter than the main island of Bali. The water here is extremely clear, very suitable for diving.

In addition, there are many famous attractions on the island, such as Dream Beach, Devil’s Tears, and Mangroves, which are very distinctive.

Jimbaran Beach is located in the south of Bali Airport. It is famous for its spectacular sunsets on the sea and is rated as one of the ten most beautiful sunsets in the world.

In addition to sunset, the open-air seafood stalls everywhere in the evening are also a major feature of Jimbaran Beach. You can watch the sunset while enjoying a seafood dinner.

Kuta Beach is known as the most popular coast on Bali. The beaches here are flat, with white and soft sand. Both ends of the bay are very suitable for beginners surfing.

Lover's Cliff is a cliff on the southwest coast of Bali. It is considered a holy place for love.

Located on the cliff, there is a Tanah Lot Temple, all made of hard granite, facing the rough sea, it is the most solemn and magnificent temple in Bali.

Indonesia is located at the junction of the three major plates, and 16% of the world's active volcanoes are in Indonesia. There are more than 400 volcanoes in the country, of which more than 120 are active volcanoes. The volcano itself and its surroundings have formed magnificent terrain and beautiful scenery, attracting the worldwide photographers.

Mount Bromo is located in the eastern part of Java Island, Indonesia. It is an active volcano (2329 meters) in the center of Tengger Mountain. It is one of the most spectacular scenery in Indonesia. This deserted area gives people the feeling of the end of the world, especially at sunrise, it is a must-see scenery in this life.

Ijen volcano is located in the eastern part of Java Island, Indonesia. It is a 20-kilometer-wide crater composed of multiple small volcanoes. Yizhen volcano is famous for being rich in sulfur. The sulfur burns at night to form a whole blue flame, which is beautiful. The crater has a blue-green volcanic lake about kilometers wide. It takes good luck to see the full picture of the lake. The smoke will cover it at any time, which is mysterious and full of attraction.

Best Places to Visit in Indonesia

We Are Guides in Indonesia 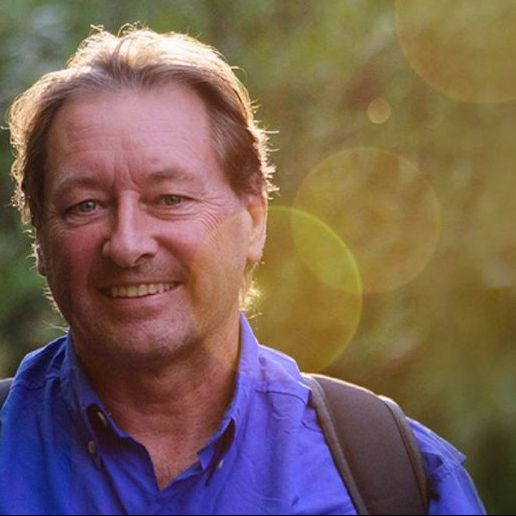 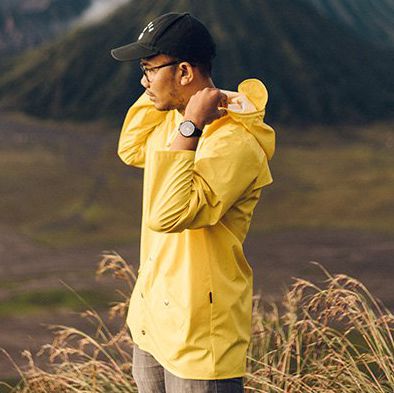 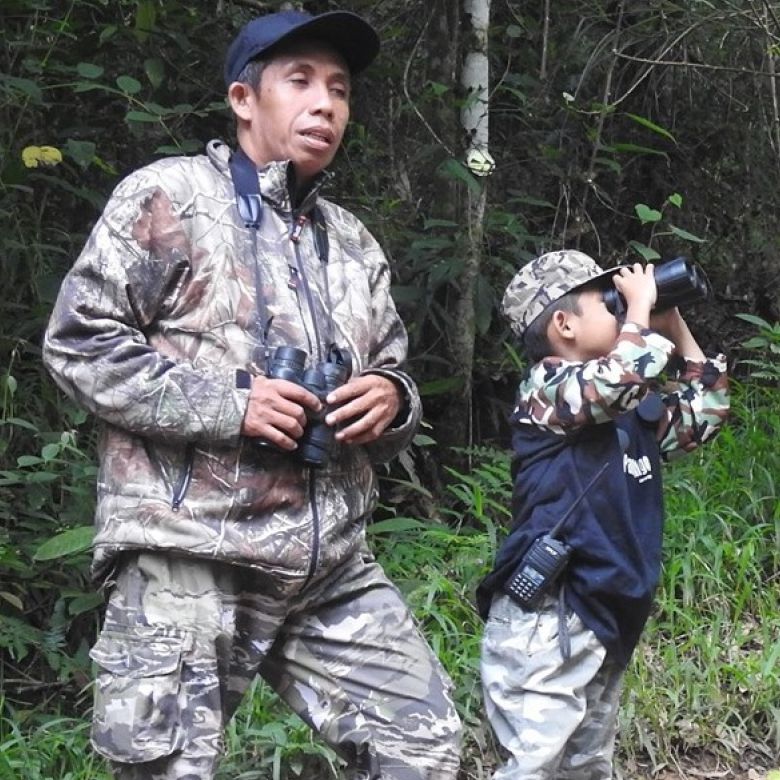 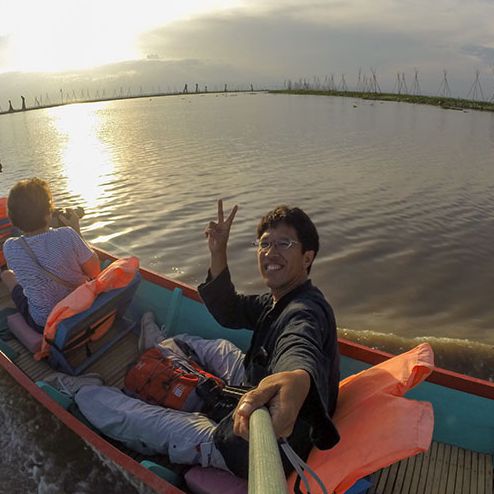 June to September is the best time to visit the most parts of Indonesia.

Indonesia is an Islamic country, and Eid al-Fitr is the most important holiday in the country. Generally, it is from September to October every year, the transportation and tourists in the country are extremely crowded, and prices will also rise a lot at this time. Besides, most restaurants are closed all day. So try to avoid it while planning to visit Indonesia.