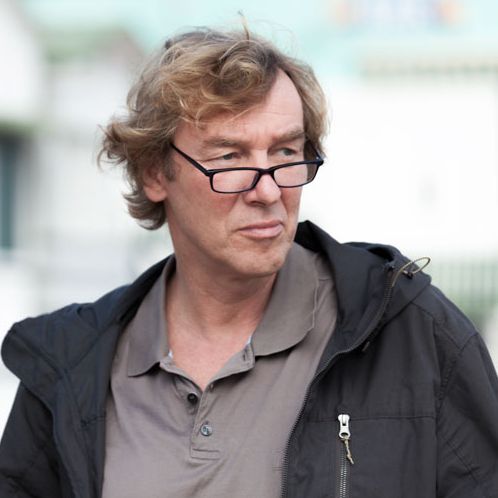 I learned studio and on-location photography from a Frankfurt advertising photographer and worked as a freelance cameraman and video editor in television and video studios.

From 1988 I studied direction, philosophy, light and stage design; founding of Oliver Blum Photography + Film. In 1993 my first television documentary was broadcast in German TV ZDF.

Until 2003 I have realised numerous multimedia theatre productions and film and video works as author and director or filmmaker.

Since 2009 I am specialized in architecture and lighting design photography and cooperate with German picture agencies DPA/Picture-Alliance and Artur Images.

My works are published in international print and online media.

In 2013 I founded ROME PHOTO TOURS & WORKSHOPS and since then I have been coaching photography enthusiasts from all over the world, since 2014 also in BARCELONA.