There are profound ancient Indian civilization, mysterious Mayan culture, and prosperous modern industry and agriculture. In addition, Mexico is also a gathering place for a large number of drug lords, which is mysterious and awe-inspiring. The mysterious romance of Mexico attracts a large number of tourists every year.

There are about 200 Mayan ruins in Mexico, many of them are must-see attractions.

Chichen Itza is Mexico’s most well-preserved and most awesome archaeological site park. Its name is Mayan, meaning "in Itza (people) wellhead".

The famous ruins include the Kukulkan Pyramid, which was listed as one of the Seven Wonders of the New World in 2007.

The ruins of the ancient city of Uxmal are located in a dense jungle, with the famous Pyramid of the Magician. The steps of this distinctive pyramid are elliptical, rather than the usual rectangles or squares.

Palenque is the most breathtaking relics of the Mayan civilization.

Abandoned in the jungles of Chiapas, leaning on tree-lined ridges, Palenque is one of the most breathtaking, mysterious and favored cities throughout the thousand-year history of the Maya's inhabitation.

Tulum is an archaeological site located on the coast. At the golden peak of the post-classical period, it was a Mayan military fortress. The most symbolic one is the "castle" standing on the cliff.

Coba has more than 6,500 buildings which are well preserved.

It was one of the largest cities in the Mayan classical period, with almost 50 million residents.

Best Places to Visit in Mexico

We Are Guides in Mexico 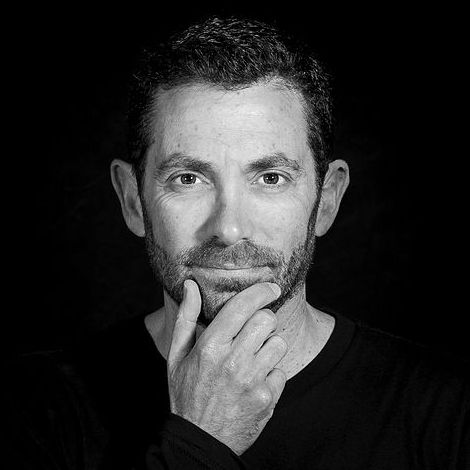 November to April is the dry season, which is the best time to visit Mexico.

The rainy season is from June to early October. During this period, there are often afternoon showers.

The dry season is from November to April, there are some celebrations and festivals during the season.

In fact, Mexico city is very suitable for travel all year round, because there is no sweltering heat in summer and cold in winter, and the average temperature in winter is around 17°C.

Is it safe to travel Mexico?

As the capital city of Mexico, Mexico City has a good overall security situation, and the security situation in the inner ring of the city is even better. However, Mexico is a country with high crime, so it is not suitable to go alone at night. Tourists should try their best to move around in crowded areas.