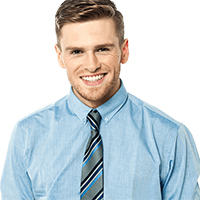 The Slovak Republic is a landlocked country in Central Europe. The terrain is high in the north and low in the south, with beautiful scenery, pleasant climate, many historical and cultural attractions, and rich tourism resources.

In addition, Slovakia is one of the countries with the largest number of castles in the world, with everything from ancient castle ruins to well-preserved museum collections. Slovakia has 9 national parks, among which the High Tatras Sudeten National Park is the most famous. Nature has bestowed upon Slovakia, making it a paradise for hiking and trekking.

Slovak cuisine is quite rich. Traditional Slovak dishes include mushroom soup, cabbage soup and bean soup. The roast pork, pasta with feta and soy sauce, feta and potato gnocchi are very distinctive local delicacies. The capital Bratislava is home to restaurants from all over the world, including Israeli Kosher restaurants, French restaurants, Swedish cafeterias, and more.

It borders the Czech Republic to the northwest, Poland to the north, Ukraine to the east, Hungary to the south, and Austria to the southwest. It is known as the "Heart of Europe".

The special geographical location has made Slovakia a battleground for military strategists since ancient times. It was once the central part of the Kingdom of Satsuma and Great Moravia. When the Ottoman Turkey invaded Hungary, Slovakia once became a European fortress conflict point between Turkey and Vienna.

Best Places to Visit in Slovakia

We Are Guides in Slovakia 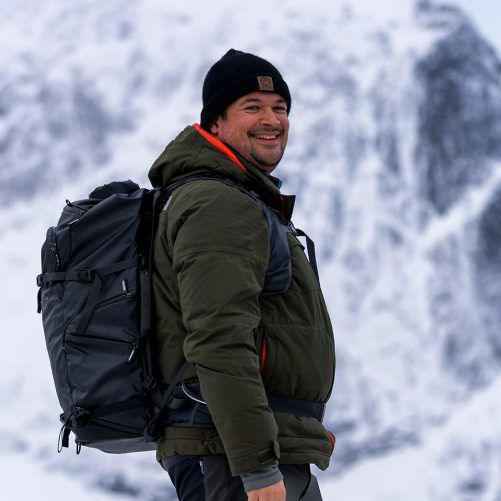