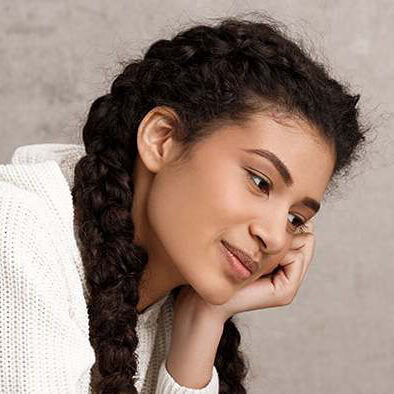 Alaska is located in the northwestern part of North America and is the largest state in the United States, known as the "last piece of pure land". The Harding Ice pans a large area of south-central Alaska. Denali National Park, which has the highest peak in North America, is the best place for tourists to get close to nature. The fantastic northern lights is also one of the unique features of Alaska. If you love the breathtaking and magnificent beauty, Alaska will definitely be your best choice.

The attractions in Alaska are mainly for viewing natural scenery, which can be roughly divided into five regions: southeast, south central, southwest, inland and extreme north.

Most of the scenic spots in the southeast are offshore sightseeing spots such as oceans and fjords. The scenic spots are scattered, and land transportation is inconvenient. You can take boats to and from various regions.

The Central South Region has the most diverse attractions. Alaska's best hotels and characteristic towns are entrenched here. Tourists can also choose to hike in the Central South Region, go fishing, watch glaciers or go boating in the streams. The tourism resources in the southwest region are mainly volcanic landforms and islands. However, continuous light rains and strong winds, and cumbersome traffic conditions have severely restricted the development of tourism in the southwestern region.

The scenic spots in the far north are extremely limited and not outstanding, but they have some of the biggest ones that other regions can't reach. Barrow, a small city on the coast of the Arctic Ocean, is known as the top of the world, and Nome, the gold rush town of Alaska, attracts a large number of pioneers from afar. The northernmost point of the North American Highway in the extreme north, Deadhorse at the end of the world, is a must-see for adventurers.

We Are Guides in Alaska 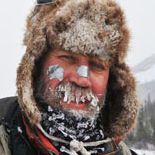 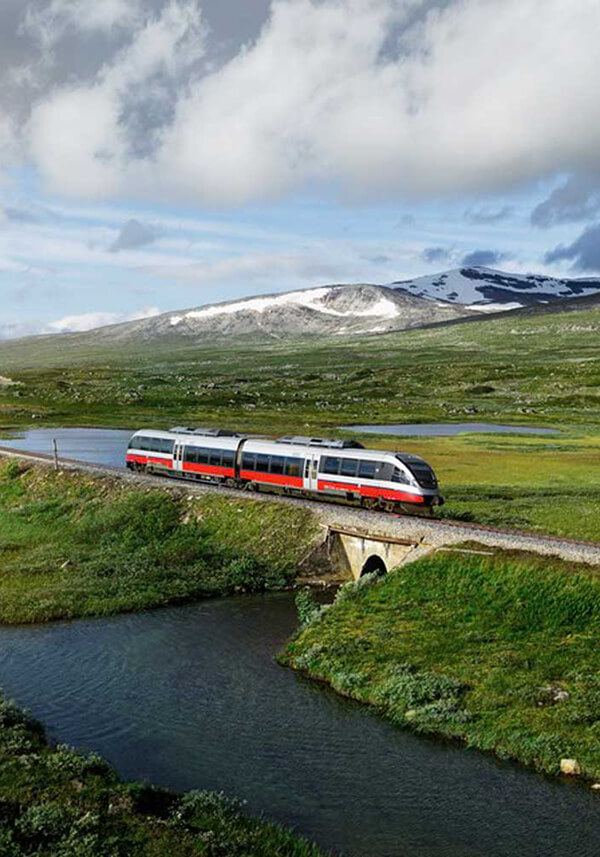 The polar train departs from Anchorage, the largest city in Alaska, to Fairbanks, a northern aurora town. The journey takes 12 hours and takes tourists through many scenic areas in Alaska. Visitors can not only see the mountains and rivers. The stunning scenery of the city, and the honor to witness the beauty of Mt McKinley, the first peak in North America. The unique panoramic carriage design of the train allows visitors to appreciate the original scenery of Alaska at 180°. 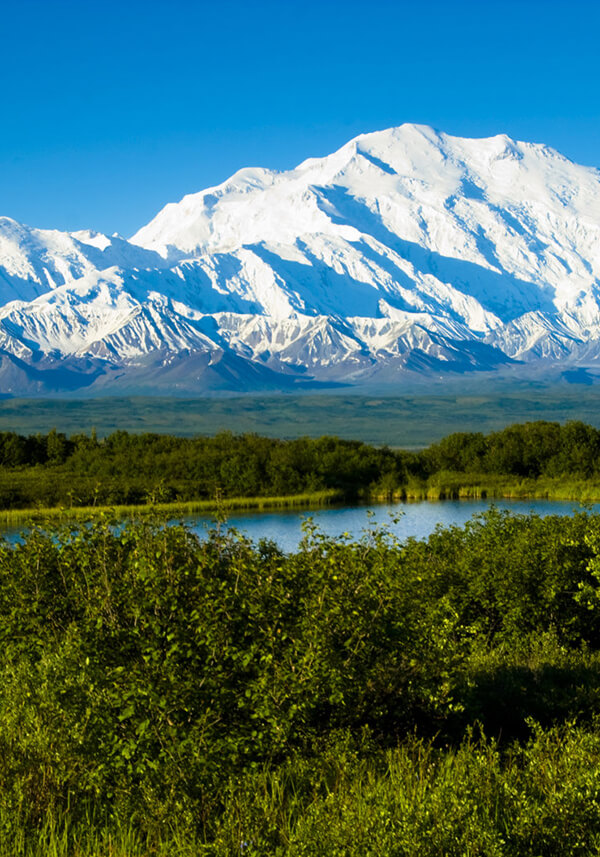 Mt McKinley, the highest mountain in North America, is located in Denali National Park, with an elevation of 6193.5 meters. Due to its special geographical location, most of the park has no trees growing, and some are just endless moss and lakes. This also makes Denali National Park the best place to watch wild animals up close. Alaska has the most species of wild animals, including a large number of brown bears, reindeer, elk, and Dole bighorn sheep. 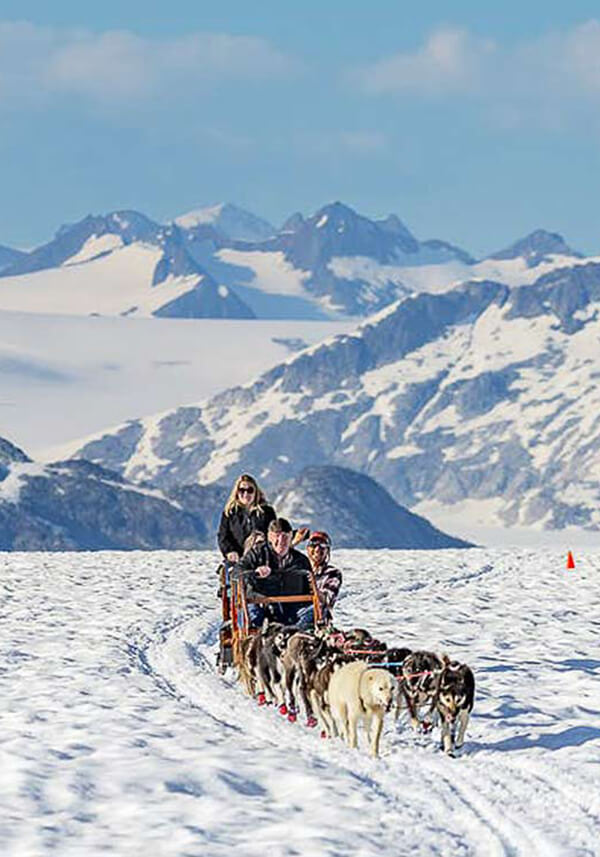 Sled Dog in Alaska has experienced a century of history. The ancient roads of Alaska were covered with ice and snow, and people who wanted to transport goods between towns and villages needed to use dog-pull trailer. And it is still used as a tradition in Alaska to this day. Visitors can experience this traditional dog sledding fun in many places in Alaska, and they can also play with these loyal and well-behaved Alaskan dogs up close. 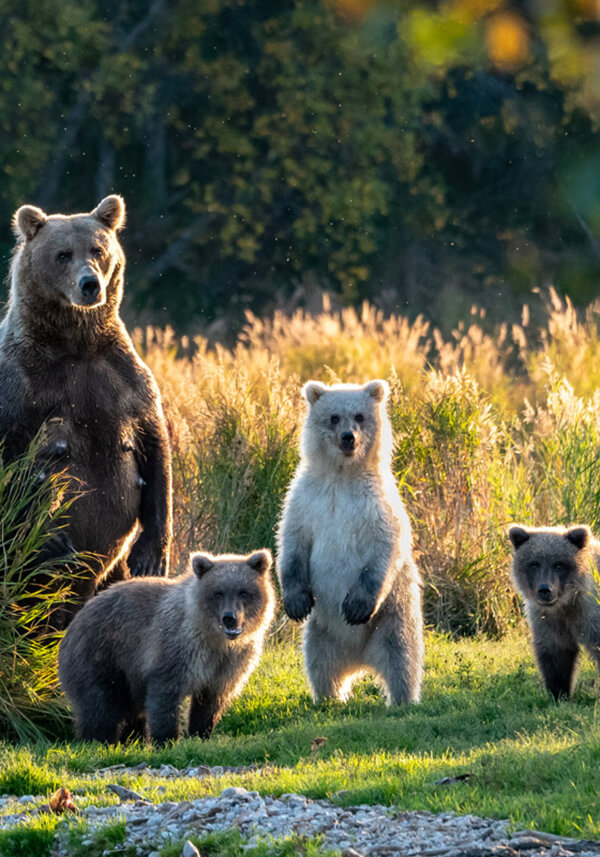 The park is named after the Katmai active volcano in the park. The brown bears in the park and Valley Of Ten Thousand Smokes are the two highlights of the park. Katmai National Park is also a wildlife sanctuary in Alaska. There are many Alaskan brown bears. A large number of salmon go ashore each August to lay their eggs against the current. Visitors often see the wonderful scenes of brown bears catching salmon in the water. 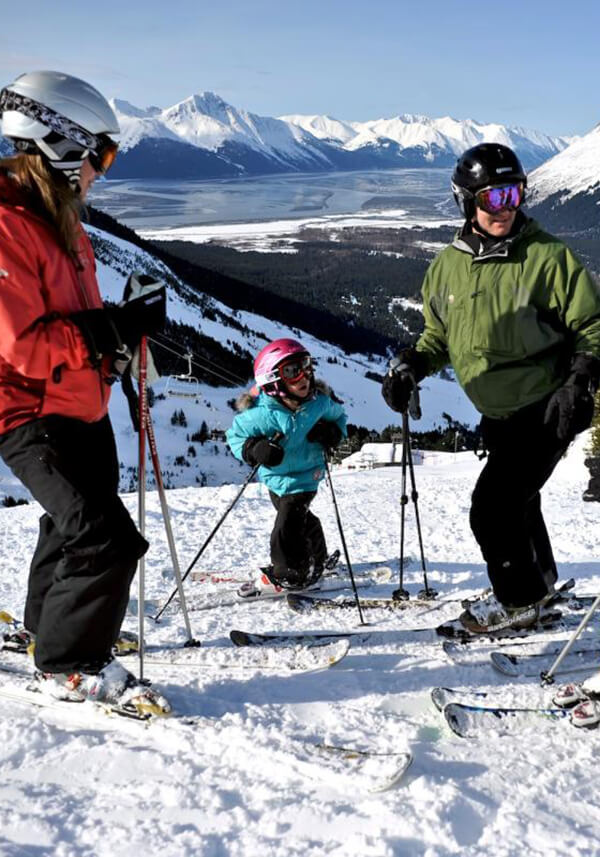 As Alaska's premier ski resort, Alyeska Resort is at the heart of winter adventures of all ages. Beyond the slope, the fun will not stop. The resort and surrounding areas provide a variety of outdoor options for athletes, nature lovers and sightseers.

This is a natural geothermal hot spring in northern Alaska. In winter, when the aurora erupts in the inland area, tourists come here to enjoy the winter hot springs. The hot spring is surrounded by rocks, forming a natural "Jacuzzi", even if the outdoor temperature is tens of degrees below zero, the hot spring is still warm. 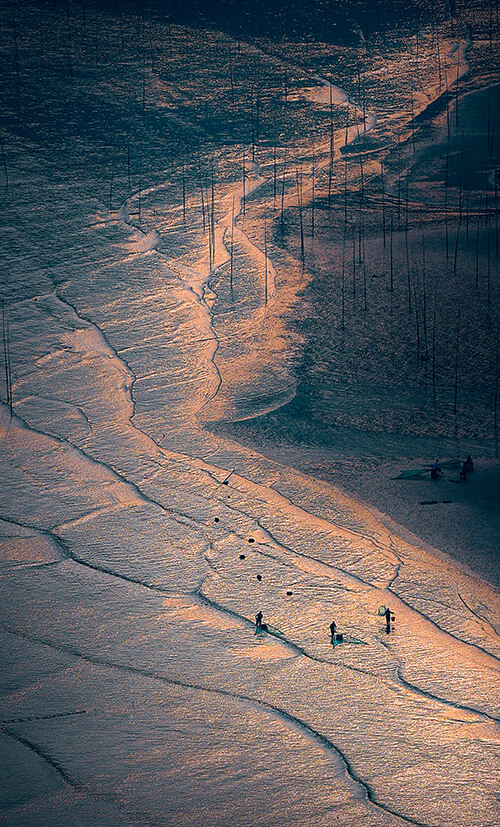 The Best Time to Visit Alaska

May to September is the summer of Alaska, the temperature is maintained between 0-20 degrees, it is the best time to travel in Alaska.

Under the influence of the polar day effect, there is no night in summer. All major resorts and shopping malls in Alaska are also open during the summer. Visitors can choose to go hiking, fishing, kayaking, looking at glaciers, looking for brown bears, driving or hiking in national parks and other multiple recreational activities.

The fishing season in Alaska is from the end of July to the beginning of August. Millions of salmon come upstream from the downstream to lay their eggs. This is an excellent fishing season that tourists who love fishing should not miss.

The best viewing period for the aurora: September to March is the winter in Alaska. Affected by the polar night, it is shrouded in darkness all day long. Although the weather is bitterly cold, it is the best time to see the aurora. The formation of the aurora requires extremely complicated climatic conditions, and the winter in Alaska is a high-frequency period of auroral explosions. The sunny weather at this time, coupled with the high latitude and the dark night make it easier for tourists to appreciate the aurora.