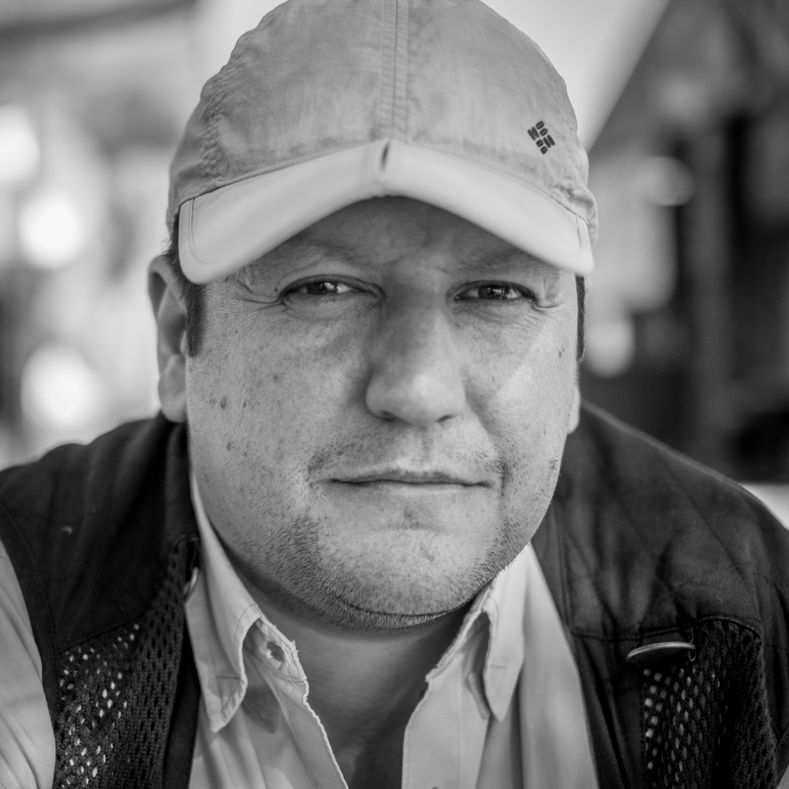 I was born in Buenos Aires, Argentina. I’ve been told it was a boiling carnival night in February of 1970.

Like many, my first contact with photography was thanks to my father, who first taught me about it when I was a teenager. Together we took some basic classes at a local photo club in Buenos Aires; at that time, digital didn’t exist, so we not only learned the basics of composition and exposure, but also darkroom techniques. It was fun and we really enjoyed doing it. I was hooked.

I moved to Miami in January 2001. I love this magic city,“The Gateway to the Americas” – its people, the multiracial culture, and everything that goes around it.

After some time off from photography, I rediscovered my love for the craft in 2004. I bought a small digital point-and-shoot before a business trip to Germany. Every day I’d walk around with that little thing in my pocket, shooting everything. Being able to look at those photos almost immediately was marvelous. That trip and that camera were the sparks that reignited my passion. It wasn’t long before I bought my first DSLR. The basics were the same, with new things to learn and better tools. I never put down the camera again.