A great birding guide in USA 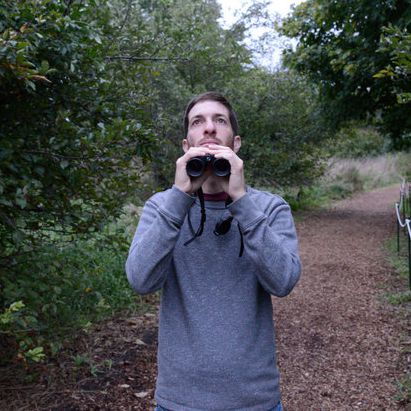 Josh is the founder and chief guide for Red Hill Birding.

He grew up birding in the suburbs of Chicago and knew from a young age that birding and travel would factor heavily in his future. After spending a semester studying abroad in Ecuador as an undergrad, he knew he needed to get back there after graduation. He soon found a job guiding in Ecuador for a large international birding tour company, before moving to South Africa where he spent nearly four years as a full time guide, leading trips throughout Southern Africa, Madagascar, Asia, and beyond.

He has guided trips on four continents and conducted bird research around the world. Prior to starting Red Hill Birding, Josh was an ornithologist at The Field Museum in Chicago. Based in Chicago, he appears regularly in the local media and he helps run the Illinois Young Birders.