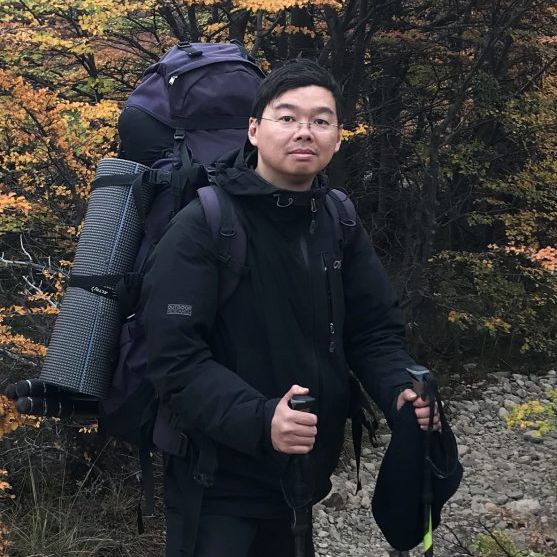 Dr. Kah-Wai Lin was born in Malaysia, but he has lived in other parts of the world for most of his life.