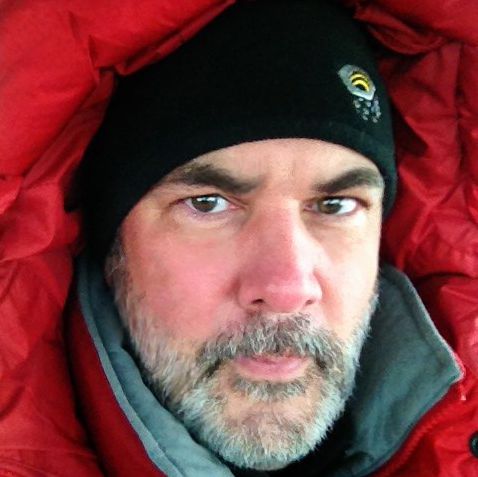 Richard Bernabe is an internationally-renowned nature, wildlife, and travel photographer as well as widely-published author from the United States. His passion for adventure has been the driving force behind his life’s quest to capture the moods and character of the world’s most amazing places, from Africa to the Amazon to the Arctic and countless places in between.

Richard is a highly sought-after teacher and public speaker who accepts many invitations from around the world each year in order to help educate others on matters of photography, adventure travel, and our natural world.