The eastern and central parts of Bolivia have a savanna climate, transitioning from the western mountains to a subtropical climate, and the inland plateau has a mountain climate. All seasons are suitable for travel. Some people call Bolivia the "Tibet of South America" because it is also located on a large plateau and its topography is quite similar.

The Uyuni Salt Marsh is a large lake with an area of 10,000 square kilometers. This lake does not have a large area of water, but it is more charming than any lake full of water.

The lake surface is like a huge mirror, reflecting the entire sky, like a dream, it is known as the "mirror of the sky". This kind of dreamlike visual effect attracts visitors from all over the world.

This huge salt marsh not only stores more than 10 billion tons of rock salt, but also found a lot of lithium mines.

Best Places to Visit in Bolivia

We Are Guides in Bolivia 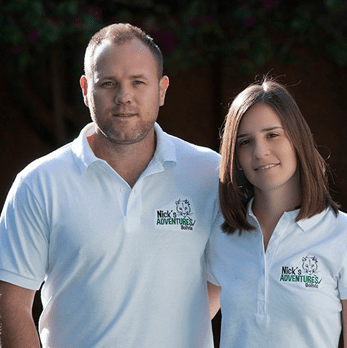 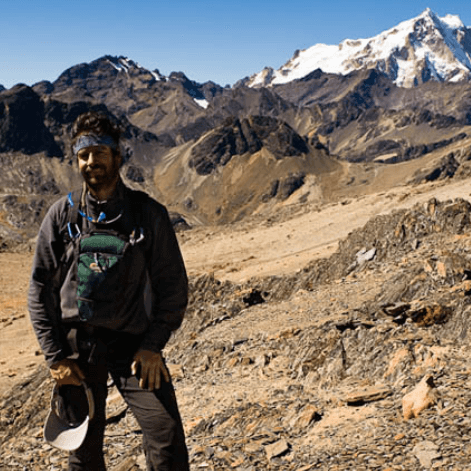 April to May and September to October are the best time to travel.

From November to April is the summer and rainy season in Bolivia. The most popular and comfortable travel time is the dry season (May to October).