Brazil is a multi-ethnic and colorful country, which is famous for its kinds of festivals and celebrations. There are many fun things in this magical land. No matter where you are in Brazil, kayaking, rafting, hiking, diving or surfing are all good choices to spend the time in the sunny afternoon. For those who like nature, the Amazon rain forest, Iguazu Falls, and the Amazon tide are also a must.

The Amazon rainforest, which extends from the low slopes of the Andes Mountains to the Atlantic coast of Brazil, is the world's largest forest. It is densely forested and has a wide variety of animals and plants. It is known as the "World Animal and Plant Kingdom".

The Brazilian plateau covers an area of more than 5 million square kilometers, making it the largest plateau in the world.

There are high ridges in the eastern part of the plateau, which form large cliffs along the Atlantic coast from Rio de Janeiro to Santos. The big cliff bears a plateau and faces the ocean. Looking from the Atlantic Ocean, it looks like a copper wall and iron wall standing on the other side of the ocean. With the unattainable Andes in the west, the vast tropical jungle and the Amazon River in the north, and the Paraguay River in the south, the Brazilian plateau is blessed with natural defenses, coupled with a suitable living environment inside, the population of Brazil is growing rapidly. At the same time, there is still a large amount of undeveloped land.

Best Places to Visit in Brazil

We Are Guides in Brazil 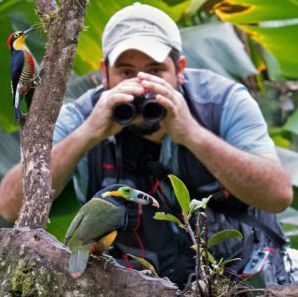 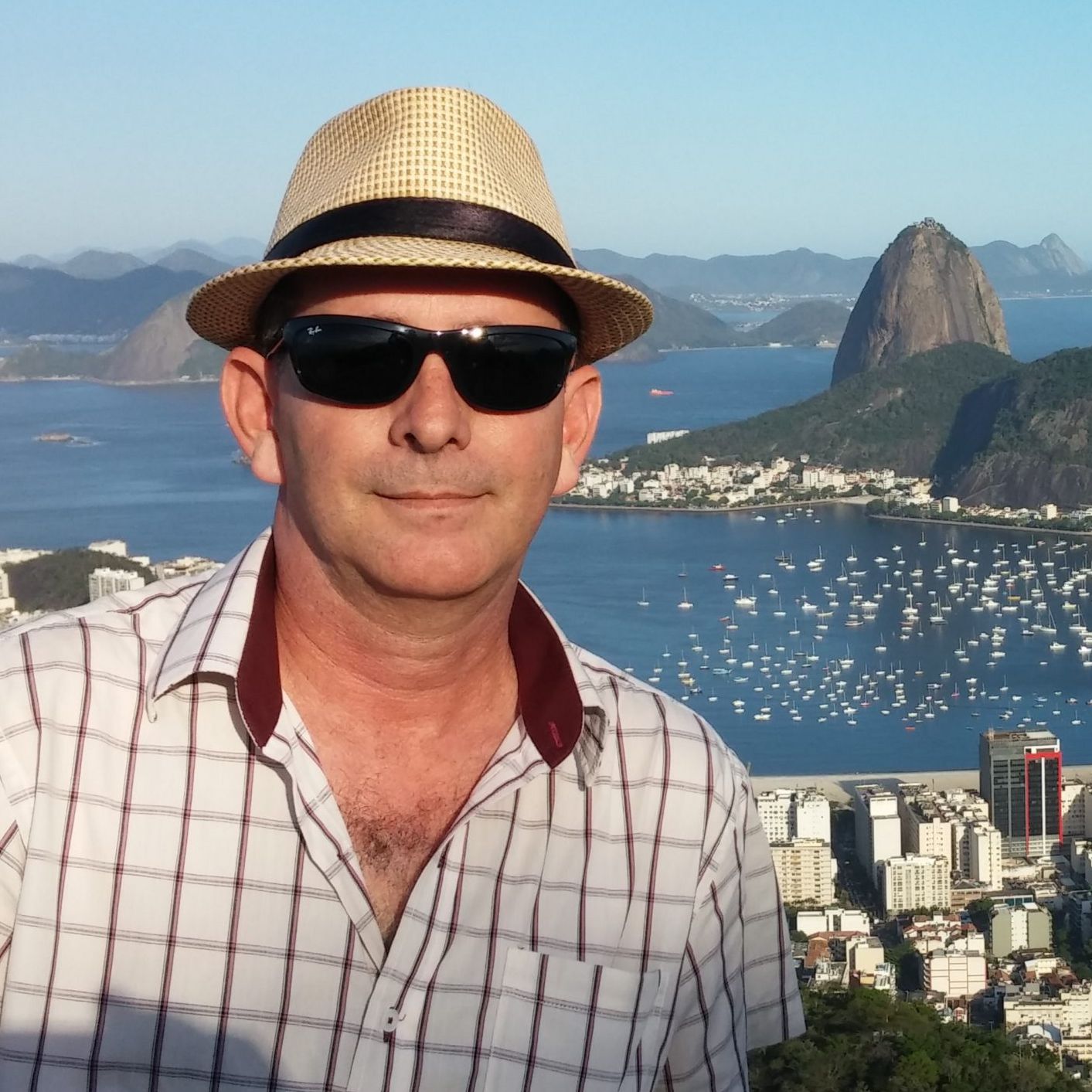 Spring and autumn are the best time to travel in Brazil.

Brazil is one of the countries with the richest wildlife resources in the world. More than 70% of the country's land area is national parks or natural ecological reserves. It includes the world's largest primitive tropical rain forest - Amazon, and the largest wetland reserve on earth - Pantanal Wetlands, and Iguazu National Park, which has one of the world’s three largest waterfalls.

In particular, the Pantanal Wetland was rated as one of the top ten bird watching destinations in the world by the American Bird Watching Association. It is easy to see more than 100 species of birds in a day under the leadership of a professional bird guide, and in many cases you can see them very closely.

You can see the five famous birds in the tropical rain forests of Brazil: the purple-blue macaw, the big rheas, the Toco toucan, the helmeted pygmy bird, and the red-legged crane.

According to the data of the international authoritative birdwatching website Avibase, the total number of birds observed here has reached 1,836, ranking among the top three in the world, especially 228 of them are the native bird species.