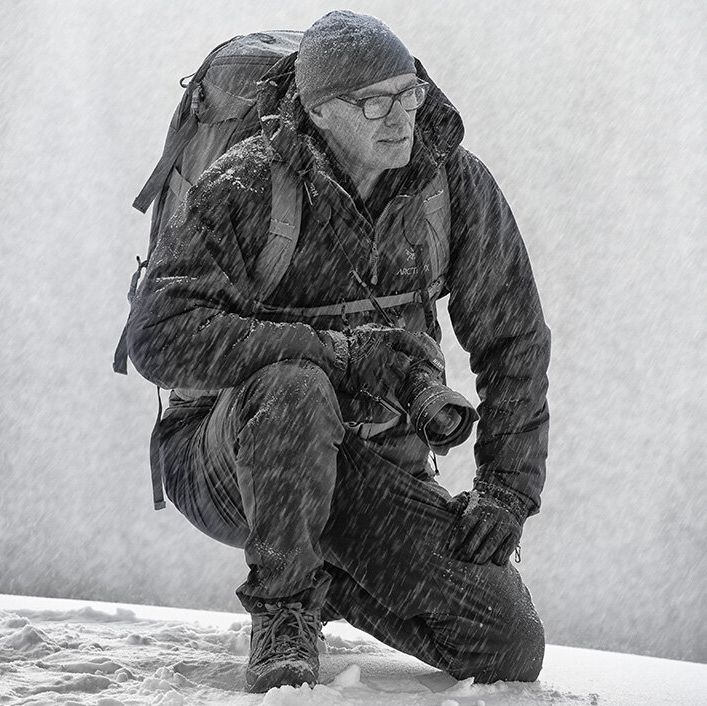 David is a landscape & night sky photographer based in BC. He has spent the past 12 years experiencing & photographing Whistler’s stunning and ever changing landscapes. David likes nothing more than to head off into the Whistler alpine to spend a night capturing the last light of the day and then the night sky in both photos as well as time lapses. In fact, he is probably as well recognized for his time lapse work as he is for his photos, especially after the release of the video "Whistler - Deep Sky" in 2013 followed by other videos from Whistler and elsewhere in the world. David looks forward to continuing to capture the beauty that is Whistler and other parts of BC including the rugged west coast of Vancouver Island which is currently his home base.

David has spent much of his time travelling and shooting in other areas in Canada & around the world including Baffin Island, the Yukon, Greenland, Iceland, Italy, Chile & Argentina. Wherever his travels take him, he is looking to represent & convey his experiences in stories be that in videos, photos, workshops and/or talks.