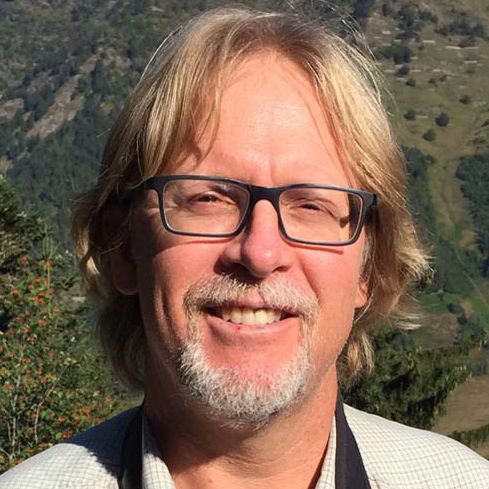 Jay VanderGaast's obsession with birds was evident by age seven when he memorized the plates in Peterson's eastern field guide. He went on to earn a B.S. in biology and briefly contemplated a career in research, but two years on the buggy arctic tundra soon put an end to that plan! Instead, he began roaming the world in search of birds. His travels led him to Costa Rica, where he stumbled into a job as a birding guide at Rancho Naturalista Lodge.

Jay joined Field Guides in 2000, and since then he has guided more than 100 tours on several continents. He lives near Montreal.