A landscape photography and workshop leader 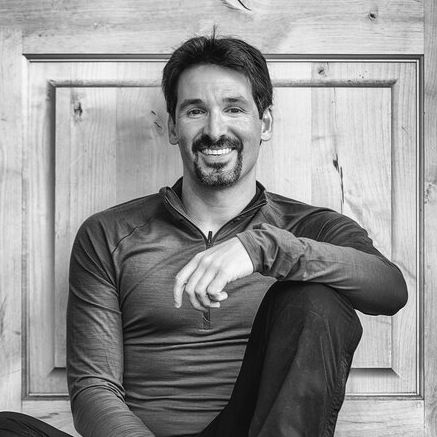 From the peaks of the Canadian Rockies to iceberg-laden seas off the coast of Greenland, Paul’s journey to capture the “under-documented” is a testament to his passion for exploration, his creative vision and fierce sense of determination. These qualities, combined with his pursuit of fresh perspectives and a deep love for the landscape, have resulted in an ever-growing portfolio of cutting-edge images.