A Guilin based travel photographer, run 1-1 private guiding photo tour in Guilin, Yangshuo since 2014. Worked with hundreds of satisfied worldwide photographers from pros to beginners. Got 99% excellent reviews on TripAdvisor. 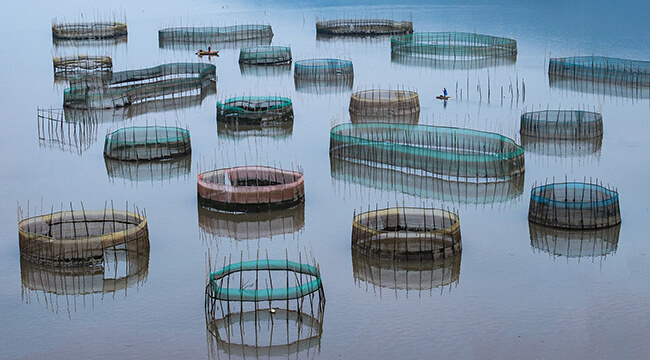 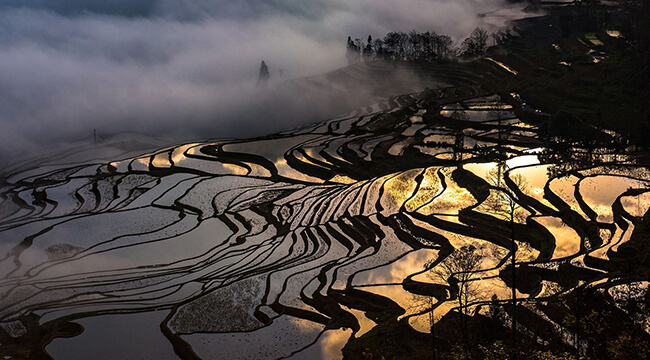